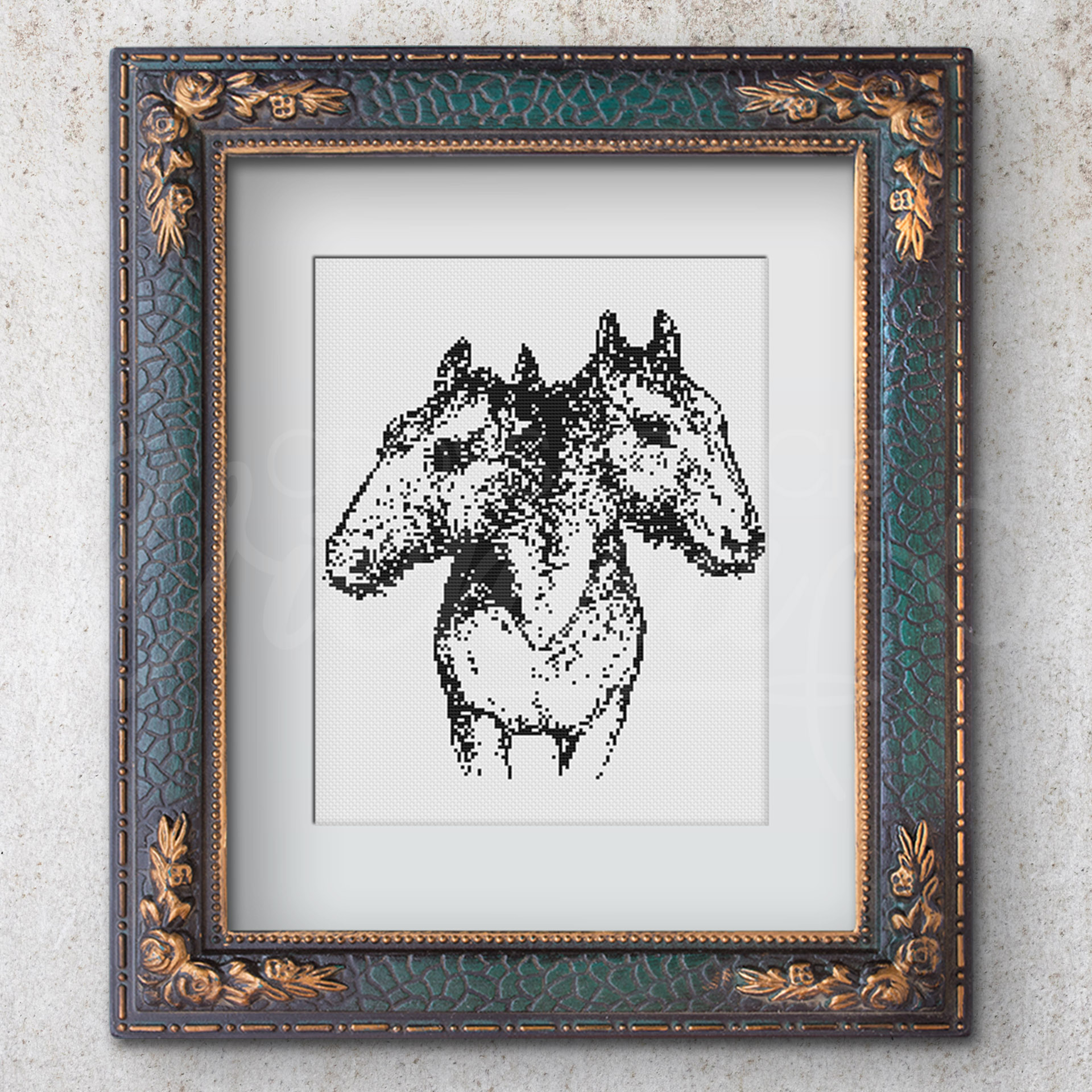 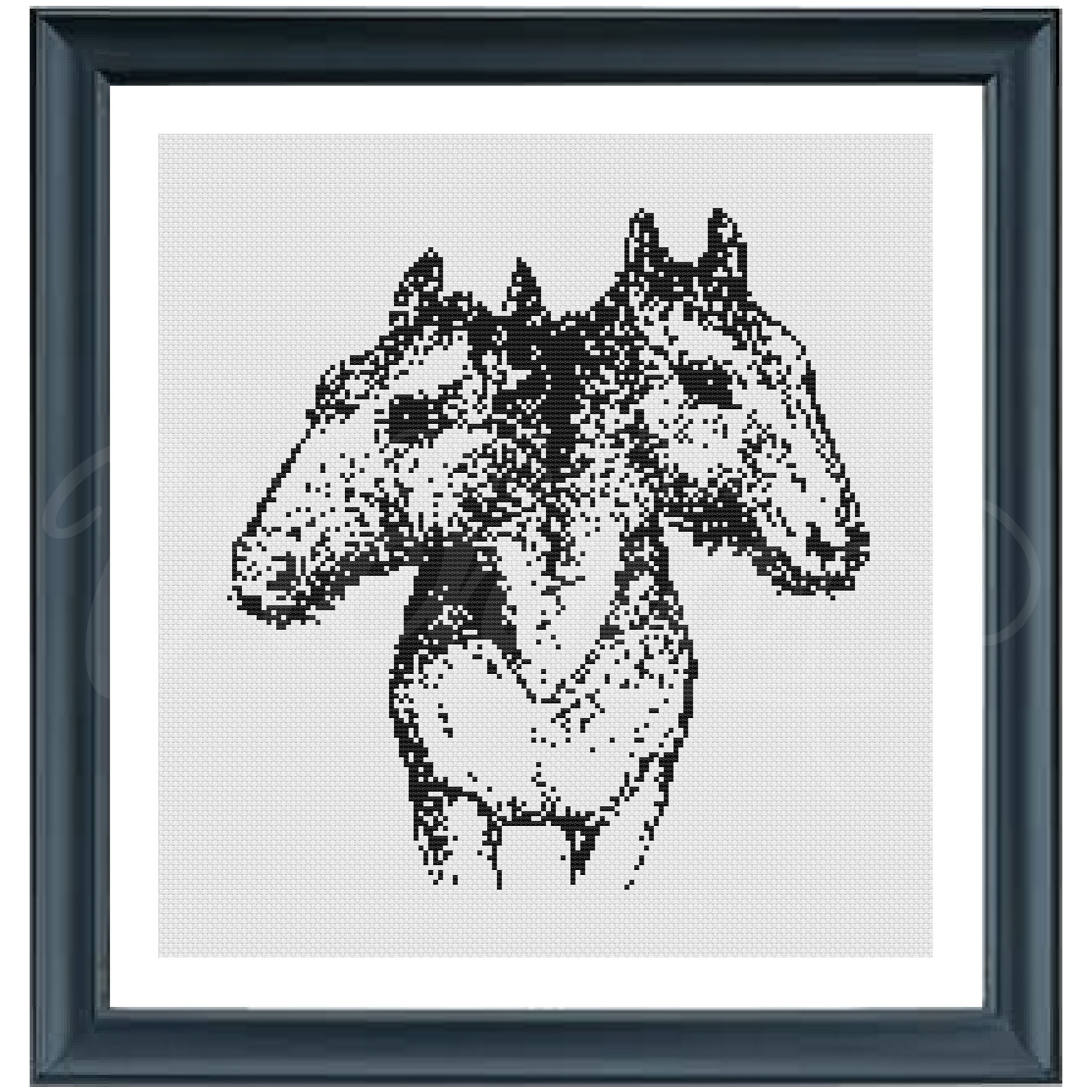 Two heads are better than one.

Have I previously mentioned my love of commons? You find the weirdest shit on there.

The two-headed foal was such a delicious find.

A celebrated masterpiece of Northern Renaissance Art, this painting was signed and dated 1449 by Petrus Christus, the leading painter in Bruges (Flanders) after the death of Jan van Eyck. The panel attests to Netherlandish artists’ keen interest in pictorial illusionism and meticulous attention to detail. The main figure in this enigmatic painting was long identified as Saint Eligius (the patron saint of goldsmiths) due to the presence of a halo, which was recognized as a later addition and subsequently removed, as well as the portrait of the fabled two-headed foal that rests just behind the Saint’s left shoulder amongst other prized possessions. According to the legend, Saint Eligius would arrive on the two-headed foal in times of plenty and busy himself amassing gold and commissions emptying pockets of local traders, property owners, and clergy. Saint Eligius would be a welcome sign to goldsmiths whereas he was considered a bad omen to anyone but. Thus the ride of the patron of goldsmiths, the fierce foal, eventually grew another head to be able to protect its handler from dangers posed by unsympathetic locals. The couple standing over the working Saint represents this ambiguity – the woman eagerly reaches out for her new trinket, while her partner attempts to hold her back gazing suspiciously at the skilled hands of the goldsmith. He knows that the Saint is first and foremost concerned with the riches and would not hesitate to cheat his customers.

ANYWAY, I simply threw this delightful illustration of what perfection looks like into my pattern maker, cleaned it up and voulez-vous coucher avec moi! Enjoy.

The pattern is designed on 14 Count Aida Fabric size.

The higher the Aida fabric’s count (stitches per inch), the smaller the final pattern.

How to read the chart table:

No. indicates the total number of stitches for each floss colour.

Length indicates how many skeins (one skein = one bundle of six-strand embroidery floss) you need for the design.

Strands indicate the number of strands of the floss used for the design. Typically, you use two.

My designs cannot be sold or distributed on platforms other than crossstitchvienna.at without my explicit permission. I own the copyright to the design and I do not permit any use, reproduction, re-publishing, or any type of exploitation of my designs without my consent. 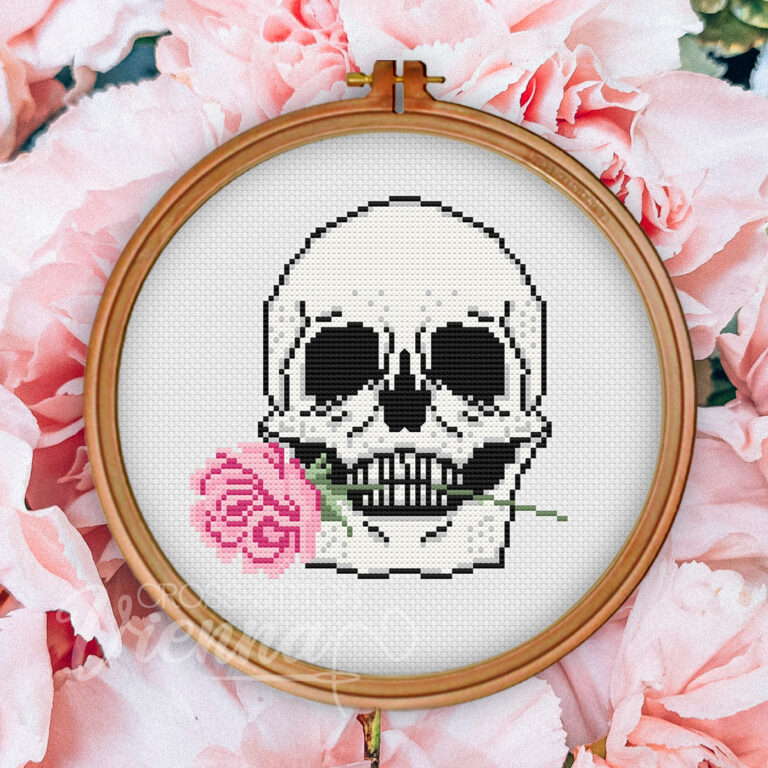 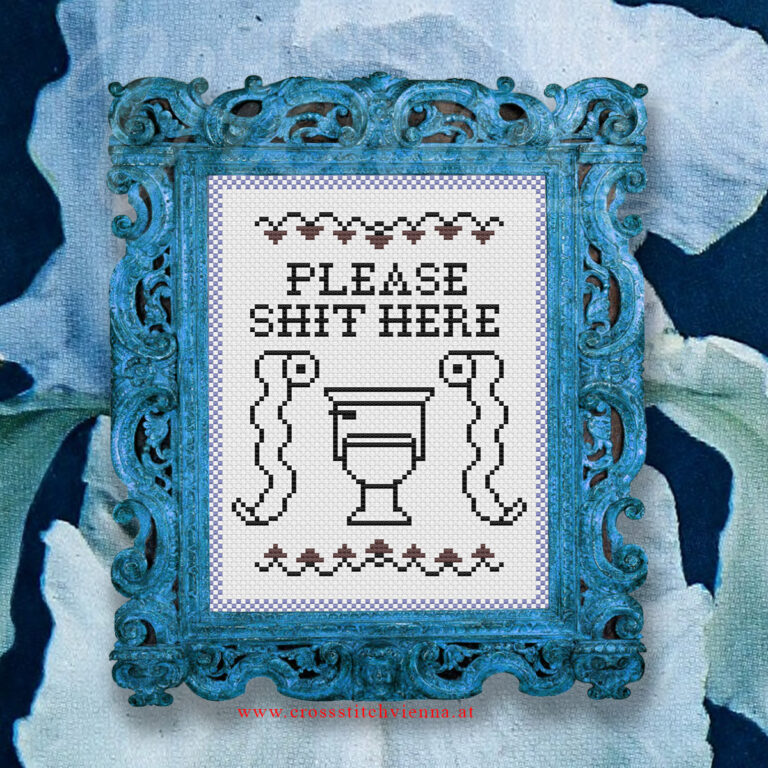 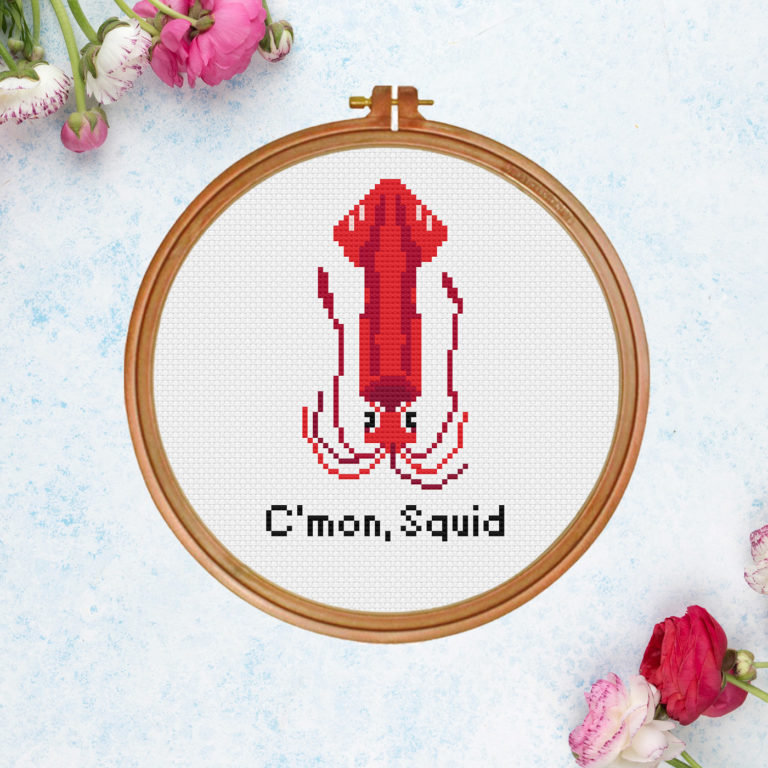 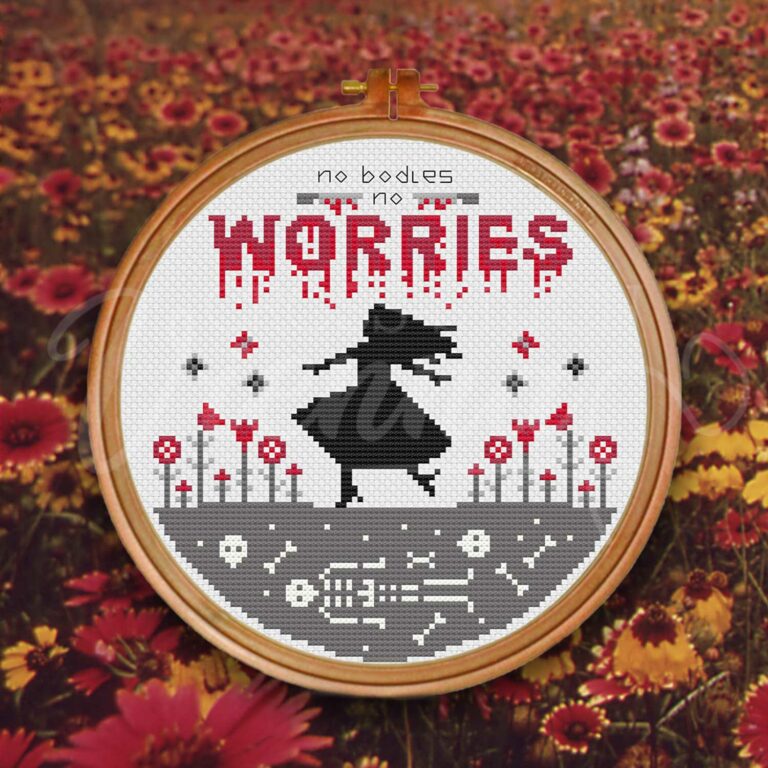 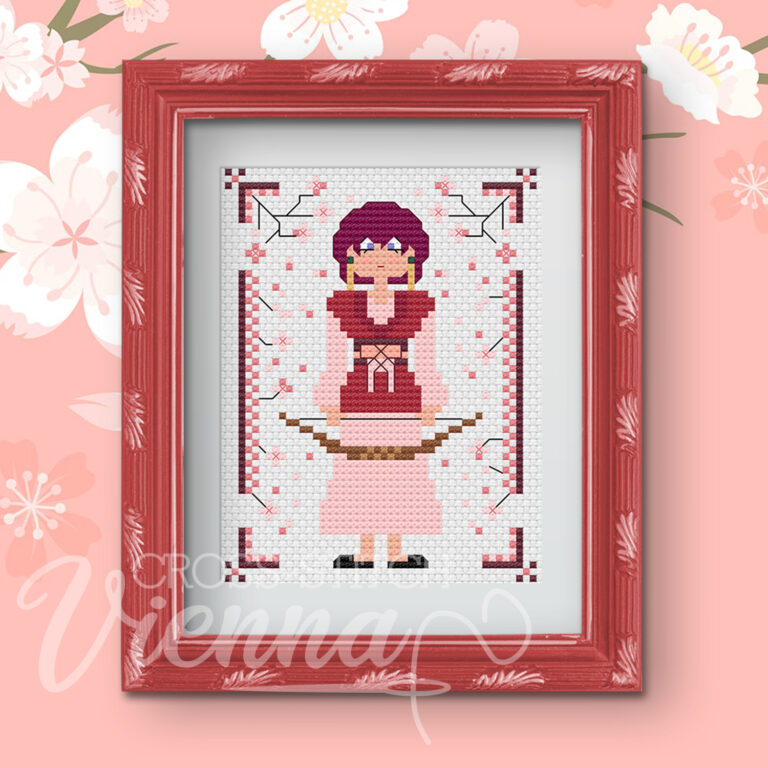